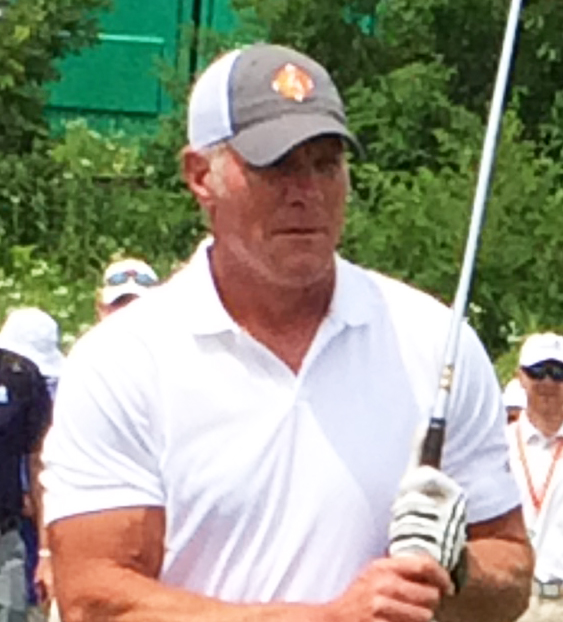 Cameo is a web site that claims to deliver personalized messages to you from your favorite celebrities. You pay a fee—which varies from celebrities—You can hire Brett Favre to wish your mother happy birthday for $300. Or how about a celebrity dog named Puggy Smalls bark a shout out to your sister. A celebrity dog? Ten bucks. Would Lassie or Rin Tin Tin sit for less? There are many names you’ll recognize but most you won’t. There are at least two Donald Trump impersonators and at least one Jayne Mansfield—who’s been dead for 53 years—impersonator. The Cameo roster reads like a who’s who of has-beens. Where else can pro wrestler Road Warrior share the page with former Illinois governor and prisoner Rod Blagojevich. Just don’t ask him the cost for a senate seat. So next time, don’t send a stupid greeting card with some made up sentiment. Send a real greeting form a made-up celebrity that you’ve never heard of—is this a great economy or what? I’m Grumpy Old Dan Smith listen to me weekdays on WLHA…the Big 64.