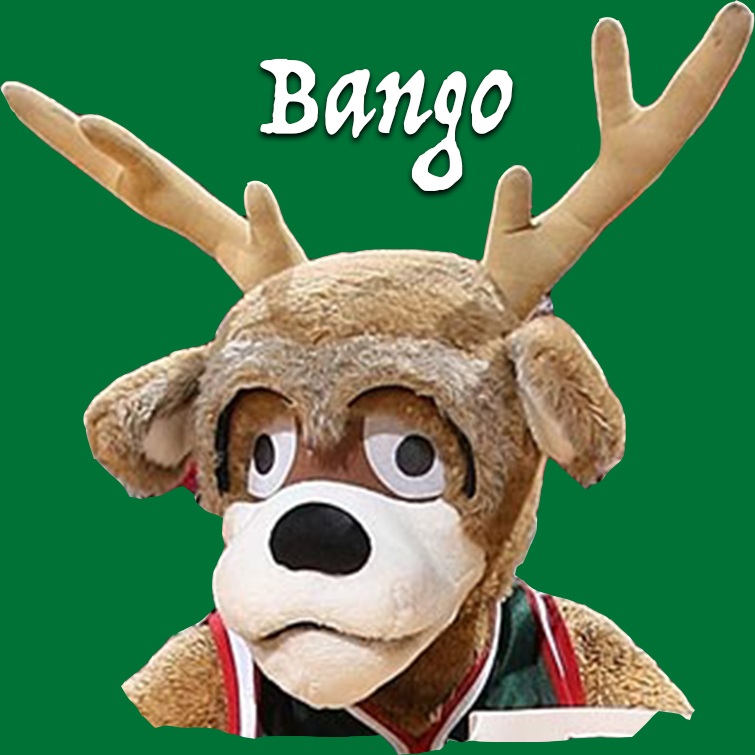 Mascots are cute if you’re a little kid. But mascots for millionaire athletes playing for billionaire team owners? Really? We all know about the Phillie Phanatic and the San Diego Chicken. But how do you get excited about Sourdough Sam the mascot for—you guessed it The San Francisco Giants. Stuff the Magic Dragon represents the NBA’s Orlando Magic. Get it? Stuff as in dunk. Screech is a guy in an eagle get up representing the Washington Nationals baseball team. Do people screech in DC? I’ve seen it on the news. Let’s not forget Harvey the Hound, the Mariner Moose and Bango—who represents the Milwaukee Bucks from the NBA. Bango? Insert your joke here. I think I’ll just grab Bernie Brewers favorite libation, turn on the game and watch Sourdough Sam stuff the magic dragon back to Jaxson de Ville.  Listen to Grumpy old Dan Smith Monday-Friday on WLHA, the Big 64. Mascot free.