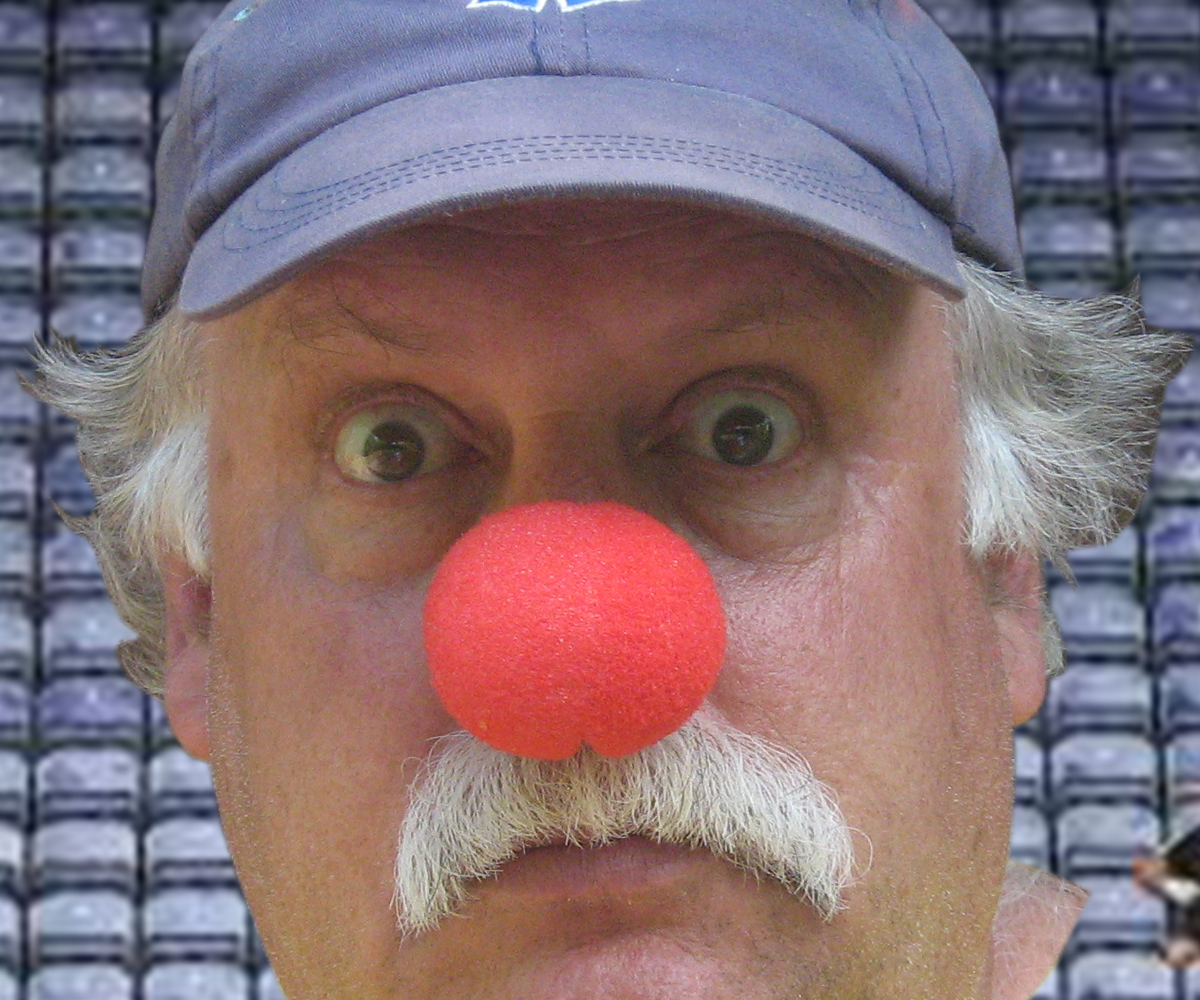 I’m WLHA self-appointed editorial director Grumpy Old Dan Smith and here’s what makes me grumpy: Fake fans. Fake fan noise today is what canned laughter was to sitcoms a few years ago. Oh, I get it. You knew it was fake then and you know it’s fake now. All I can figure is that the television producers think we’re complete idiots. Why stop with fake fans? How about fake announcers? Fake refs and dare I say fake computer-generated players? Oh wait, we have that. They’re called video games. Sports offers the greatest reality television ever. Always has. Always will. Maybe I shouldn’t be so grumpy about fake fan noise. We do, after all, live in an era of fake news, fake hair and fake, self-appointed editorial directors—oh wait, that’s me. I’m Grumpy Old Dan Smith and you won’t have to fake any fun if you listen to WLHA, the Big 64. 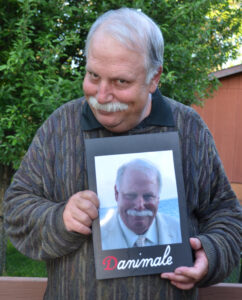 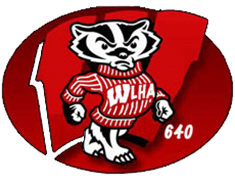